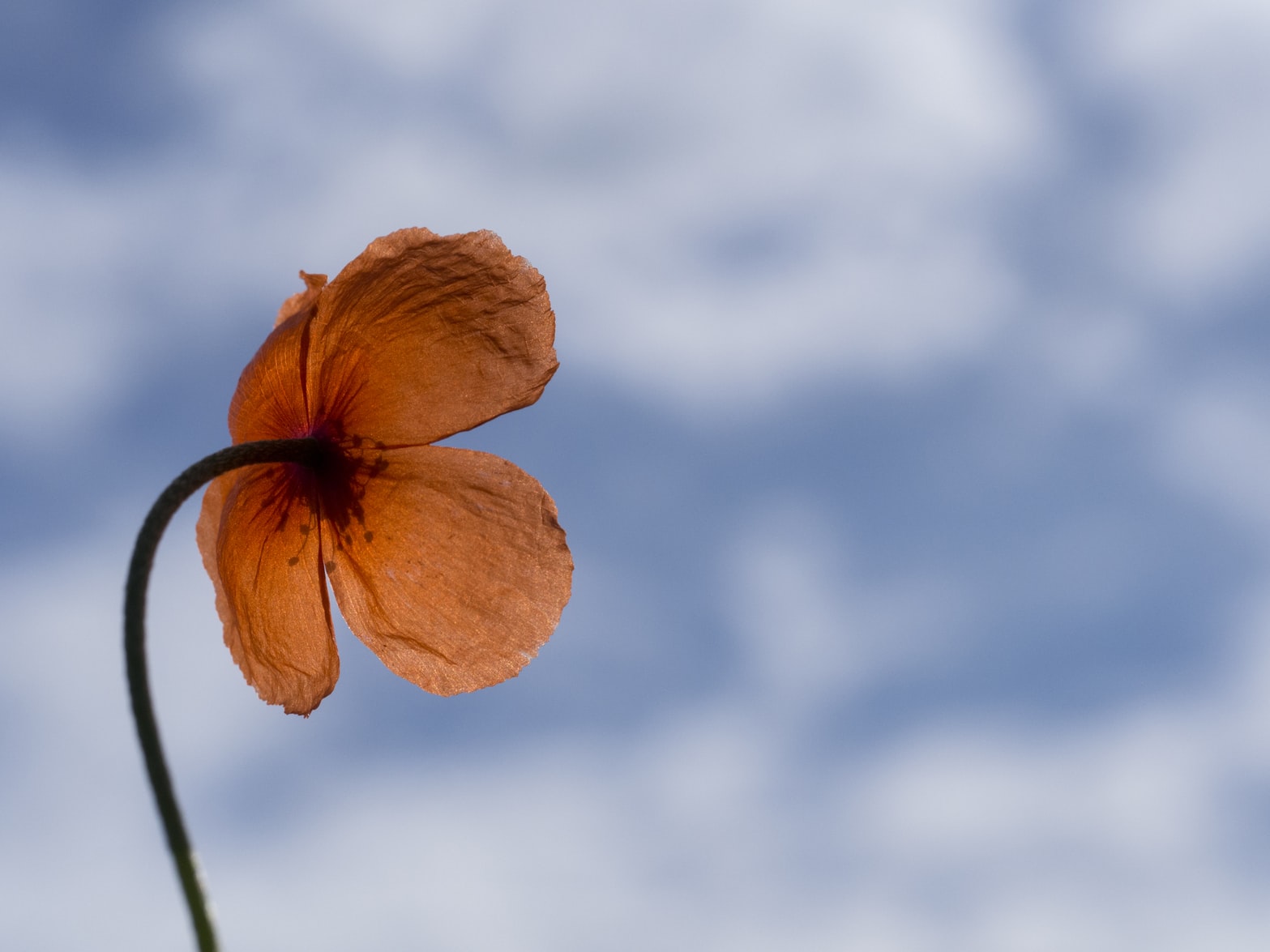 When worry turns to anxiety

Worry isn’t something that we consciously bring in to our lives. Why would we do that? It can really get in the way of enjoying everyday experiences.

As a child and a twin, I was known as the worrier, while my sister seemed to experience life in a carefree way. Not sure how I came into the world with the worrying/anxious share of the gene pool, but I did. And I know it got in the way of being able to play freely and to experience life.

An unfortunate bedfellow to worry and anxiety is fear and a tendency to catastrophize and expect the worst. And this fear tends to lend itself to inertia!.. or ‘freezing’ in their fear/worry/anxiety, which makes change very difficult.

In adults there are options such as psychotherapy, cognitive behavioural therapies, pharmaceutical anti-anxiety drugs alongside many natural therapies. As a child however, we want our children to experience life freely and preferably without pharmaceuticals.

Australian depression support network “Beyond Blue” states that 1 in 14 children and teens between the ages 4 and 17 experience anxiety.

To cope with the many and varied fears and worries, the child learns to compensate. This is survival. The problem is, what happens when the ability to apply this compensation is removed?.. and unfortunately, at some point in life, this will happen. This often leads to panic attacks and an inability to cope in daily activities.

In my practice I have seen anxiety in children present in many different ways. Toilet training is a manifestation of an anxiety. Social anxiety which is manifested in stomach pains, inability to speak or even anger. The anxiety that presents in children could have a clear causation (parents divorcing, a death in the family, stress within the family) or may also have no apparent cause.

A story of a 3 year old girl – when she came to my clinic, she was very inquisitive and engaged with me quickly, however she seemed cautious, with wide eyes and some fear. (I always note the way the child interacts with me as an indication for their remedy). She was gentle and calm and held eye contact with me as her parents described her major fear of animals, major fear of thunderstorms and difficulty in playing with other children at kindergarten (possibly fear in a group situation). She would ‘cling’ to her parents when she was in a state of fear/anxiety/worry. With no clear causation I prescribed a remedy that most closely matched her emotional and physical symptoms.

At her next appointment, the child again engaged with me as before but this time she approached me with more confidence. I noted that this may be because I was now more familiar to her, however her parents reported that she was also much more confident at playgroup as well as around dogs and during the last thunderstorm.

A story of a 9 year old boy – When John came for a consultation with his mother he looked so worried that I almost felt like I wanted to relieve him of his burden. He was a beautiful looking child with very wide and fearful eyes. He sat so nervously in the chair as his mother described his anxiety. He was increasingly withdrawing from playing sports and was regularly feeling panicked before going to school and wanting to stay home. His mother reported that he wouldn’t go outside when they were at home because he couldn’t go out there on his own. He needed to have people in the same room at home otherwise he would be panicked. His parents said that when they would go camping he would not leave the tent if there were people around that he did not know.

He also complained of stomach issues and was tested for coeliac disease. He also suffered insomnia and was extremely afraid to go to sleep.

After taking a homeopathic medicine, he became a little more relaxed each time I saw him. His mother reported that they went camping and he managed to leave the tent. He started to play sport again. There were continual gradual improvements for this boy by giving him the homeopathic medicine over a 9 month period.